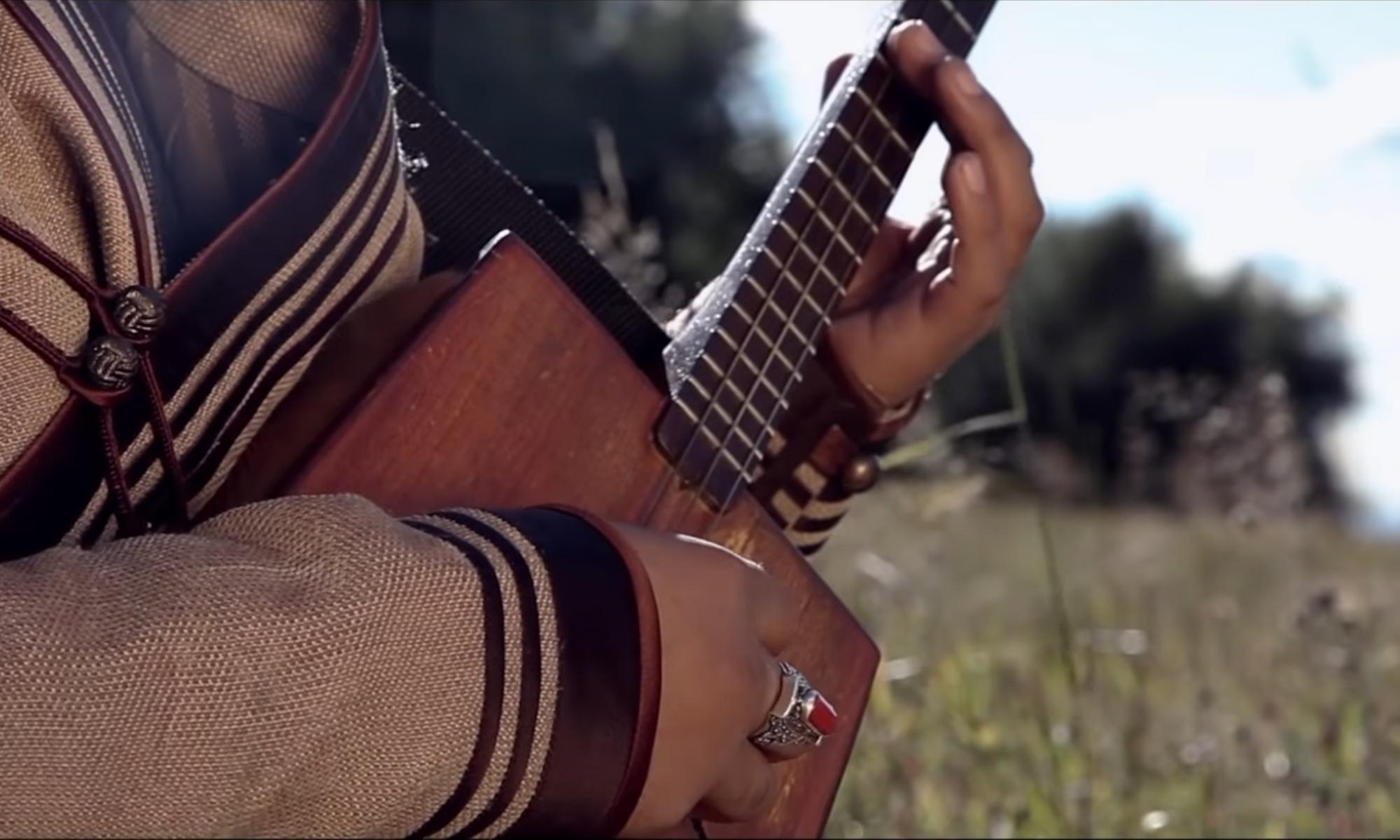 I really appreciate both music that is culturally specific as well as music that crosses cultures. I recently found this music on Youtube. Most of what I’ve listed to is from one band,Hanggai, but there’s quite a bit of it on Youtube. I’ll let Wikipedia tell you more about the band.

All of the members hail from Inner Mongolia and Beijing.

The term “Hanggai” itself is a Mongolian word referring to an idealized natural landscape of sprawling grasslands, mountains, rivers, trees, and blue skies. The band was created when leader Ilchi, captivated by the sound of throat singing and wanting to rediscover his ethnic heritage, travelled to Inner Mongolia to learn the art. It was there that he met fellow band members Hugejiltu and Bagen. In an interview with NPR Ilchi stated that, “Most of our people have moved away from the old way of life…After moving to the cities, many of us have gradually been subjected to a very strong cultural invasion by an oppressive culture. So this traditional music has completely lost its space.”

One of the things I love about the videos is the visuals of the old ways of doing things. The horses galloping across the land, the wide open spaces, living by the fire, etc.

Eclectic Jams is a place for Topher to showcase new and interesting musical instruments and music styles.

Be sure to check out his other project as well, HeroPress.